We are WAS
Products & Service
Magazine
CATALOGUE
Contact
Jobs 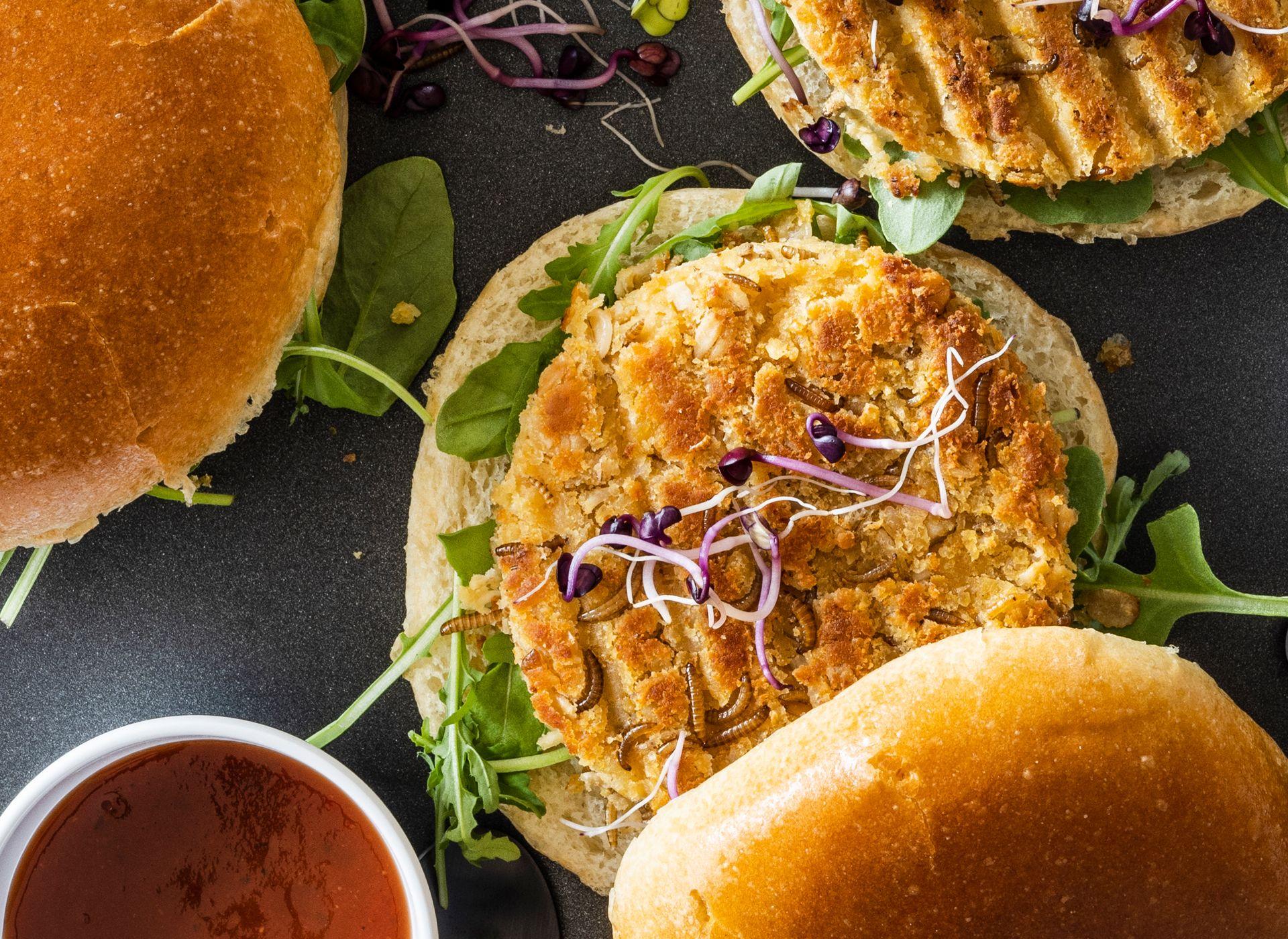 Meat: does it still have a place in our future?

Meat consumption is coming under increasing scrutiny and criticism. With its reputation as a non-sustainable climate-killer, people are increasingly turning to more environmentally conscious alternatives. From vegan substitutes to in vitro meat and insects, where will the bulk of our protein come from in the future? In this article, we take a closer look at future food trends.

The problem with meat

Eating meat is bad for the climate – this is something most consumers are now aware of. Satisfying our hunger for steaks, schnitzel and grilled chicken means destroying the environment, consuming a lot of water and emitting far too much CO2. In other words, this practice is far from sustainable.

While meat consumption is decreasing in Germany, global demand is on the rise. And with the world’s population constantly growing, things are getting increasingly serious. Current meat production methods cannot supply everyone in the world with sufficient protein. But fortunately, more and more alternatives to conventional meat are becoming available. So-called “in vitro meat” or “cultured meat” is produced in the laboratory and is certainly the most futuristic alternative on our list. It involves taking a few muscle cells from animals (which do not have to be slaughtered) and multiplying these cells in a nutrient solution. Latest studies estimate that lab-grown meat generates 96% fewer CO2 emissions and requires 82% less water than conventional meat production through the raising and killing of animals – making it a far more environmentally friendly and animal-friendly practice.

However, the process is currently still extremely expensive and consumer concerns over “artificial” meat could prevent it from finding widespread acceptance in the future. Another major hurdle is the fact that lab-grown meat is still not approved in Europe. Further research and investments are therefore necessary before in vitro meat can be produced for the mass market. The idea may take some getting used to for some of us, but insects are already a staple in many people’s diets around the world. With their impressive nutrient profile and high protein content, insects have the potential to meet the needs of the world’s population far more sustainably in the long term than more conventional meat animals. Some European supermarkets and wholesalers are already stocking products made from insects.

When processed into burger patties or pasta sauce, insect meat bears no visual resemblance to the animals it comes from – and many consumers really like the taste. What’s more, the breeding of insects uses up to 90% fewer resources than that of our more conventional meat animals, making it a far more climate-friendly option.

Insect meat can be prepared in the same way as conventional meat – for example, as a burger: A lot of progress has been made in recent years with plant-based substitutes, too. Supermarket shelves now stock deceptively real-looking meat and countless new fake-meat products – and not only made from soy. Base ingredients like peas, lupin beans, mushrooms and rice are becoming increasingly popular – and this list is sure to expand in the future. Consumers are particularly impressed with the authentic flavour and appearance of plant-based schnitzel, sausages and patties.

As for impact on the climate, vegan meat substitutes come out on top with the lowest consumption of resources, barely any associated CO2 emissions, and zero animal suffering.

Which of these alternatives will prove to be most popular in the future? Only time will tell. But one thing is certain: the food service industry must react to this trend and the increase in demand by adapting the dishes and produce on offer to consumers. In next month’s magazine article, we’ll share with you more food-service trends you can expect to see in 2023.

We use cookies to optimise your website experience. This includes cookies that are required to operate the website and manage the commercial goals and objectives of our company, as well as cookies that are only used to collect anonymised statistics, set user preferences or show personalised content. You can decide which cookies you allow. Please be aware that the settings you choose may limit the functionality of the site. You can find further information in our Privacy Policy.